Here’s how popular coal was in Utah in 2002: When the Winter Olympics were held in Salt Lake City, one of the official mascots of the games was a jolly black bear named Coal. Let others decry the air pollution and greenhouse gases that come from burning the stuff, in Utah coal was seen as an inexpensive source of energy, a reliable job creator, a huggable dancing bear. END_OF_DOCUMENT_TOKEN_TO_BE_REPLACED 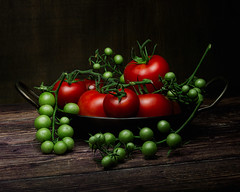 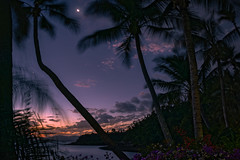